Help The Heroes In Memory Of Connor

'HELP THE HEROES' IN MEMORY OF CONNOR 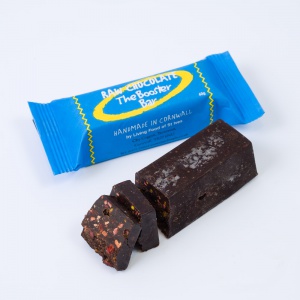 Five years ago this coming Christmas, a dear friend to our family died - he was only 20 years old. His name was Connor Greenfield and his family live here in St Ives. This is a particularly poignant time of year because Connor's birthday was on 27th November.

About a year before he died, we were all sitting round our kitchen table discussing our latest raw chocolate pie flavour. It was something of a departure from the norm and designed to provide a serious burst of energy for people on the go. Connor suggested we called it the Booster Bar....so we did.

Connor's favourite charity was HELP THE HEROES. His Dad is in the Army and Connor, too, had hoped to join up one day. Bearing this in mind, we have decided to donate every year 10p to this charity from every Booster Bar or Booster Slice sold on line during the months of November and December ...in memory of a really lovely boy, who died much too young.